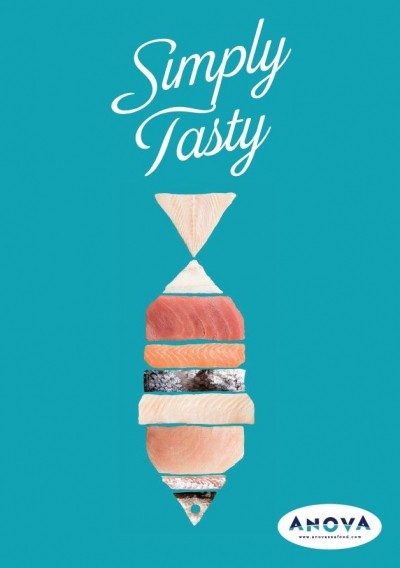 Anova Seafood has been nominated for the “ Beste Ondernemers Visie” BOV trophy 2014. Our style? Simply Tasty, The fastest and purest route to the market is an innovative example within the Agri & Food Industry. With this concept we aim to return to the true taste of fish: by optimizing the value chain we create the fastest and purest route to offer tasty fish of consistent high quality.
The BOV trophy is an election for companies located in the ‘s-Hertogenbosch region of The Netherlands and is being organized annually. This year’s theme is Innovation in the Agri& Food Industry. The winner for the 2014 trophy will be announced on January 22. For more information on the BOV Trophy go to http://bov2014.weebly.com/

5 reasons to buy and serve seaweed